Susanne M. Alexander has been frequently quoted in the media. She has also written many articles. Information on both of these is below. For information on Susanne’s other writing, please see About Us at this link: Susanne Alexander – Writer. 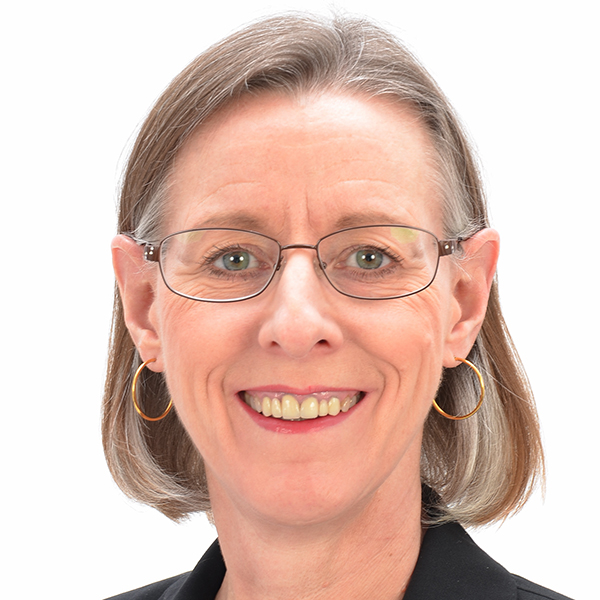 Headshot and Bio for Media Representatives: Susanne M. Alexander is a Relationship and Marriage Educator/Coach, Character Specialist, and author with her company Marriage Transformation®, www.marriagetransformation.com. She is passionate about helping individuals and couples make good relationship and marriage choices through knowledge and skill-building. Susanne has been single, dating, engaged, married, divorced, and widowed. She is a child, stepchild, parent, stepparent, and grandparent. All of this has given Susanne a diversity of experiences to share!

Susanne is also a partner in CharacterYAQ (www.characteryaq.com), which fosters joyful and sustainable character-based choices for individuals, families/couples, and workplaces.

Sparkminute.com, November 7, 2011; Article: 30 Tips on How to Interview Like a Journalist

Entrepreneur.com, August 11, 2011; Article: Back from the Brink: Surviving Startup Stress

How to Survive a Bitter Breakup

Preparing for a Proposal

Pace Not Race Through a Relationship

[Note: This article has an error in it: Craig and Susanne were involved in local civic and social issues, not in local politics.]

Focus on the Family – Canada; Article: Love and Communication – 11 Experts Tips for a Better Marriage

http://blog.entrustet.com, July 29, 2010: Article: Facebook “Ghost Profiles” and the Personal Ramifications on Loved Ones

The Badger-Herald, April 20, 2010: Article: Proper guidelines for if you want to talk about sex, baby

KRCA3 Sacramento; Article: “Can Your Dog Help Fix Your Relationship?” 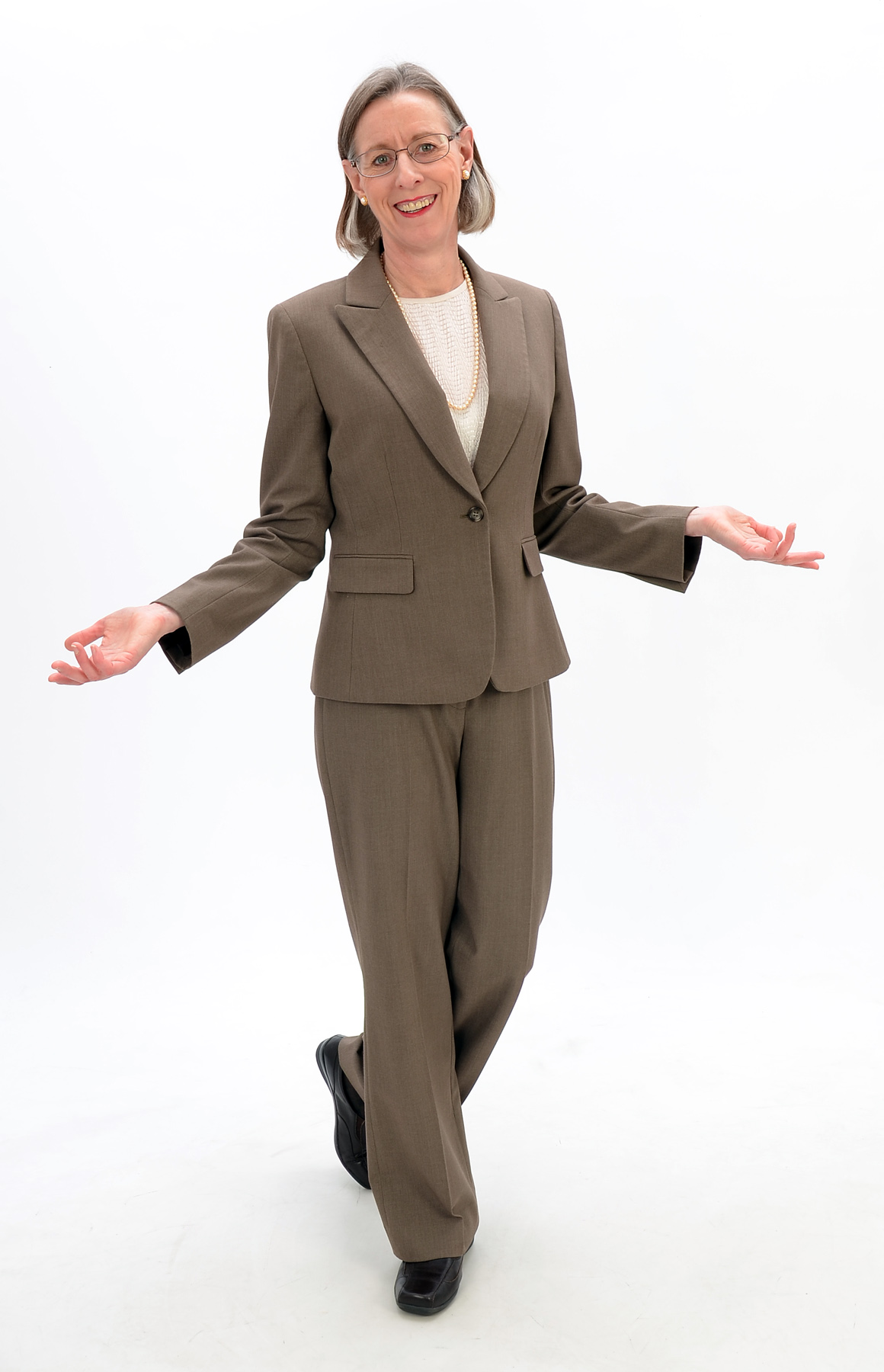 by "A Quest for Well-Being" Valeria Teles; https://fitforjoy.org/guests1/2020/8/15/susanne-alexander

All in One Marriage Prep

Inc., November 2006; Article: “Until Death, or Some Other Sticky Problem, Do Us Part”; Susanne is included as a “Marriage Coach” commenting on a business partnership gone bad.

Condé Nast’s Modern Bride Connection, Fall 2004; Article: “Marathon Marriages: How to Make It to Your Golden Anniversary–and Beyond”

The (Cleveland) Plain Dealer, May 20, 2007; Article: “Grady or Brady, Should a Single Gal in Cleveland Try to Become Mrs. Sizemore or Mrs. Quinn”

Chicago Sun Times, September 18, 2006; Article: “Rude people getting you down? You’re not alone”

The News-Herald (Cleveland, Ohio), September 11, 2005; Article: “Many married to the idea of living together”

The Euclid Observer, September 2005; Article: “Does Your Marriage Have Character?”

Christian Science Monitor, June 22, 2005; Article: “Harried Marrieds”; How to make time for one another while maintaining a busy lifestyle

The Euclid Sun Journal, May 15, 2003; Article: “Couple Questions May Be Answer to Marital Success”

The Euclid Observer, February 1, 2003; Article: Announcing publication of Marriage Can Be Forever–Preparation Counts!

Sharon Naylor; Susanne Alexander and Craig Farnsworth are featured in the epilogue, sharing their vow renewal on their 5th wedding anniversary

Where to Seat Aunt Edna? And 500 Other Great Wedding Tips (2006) Hundreds of Heads Survival Guide